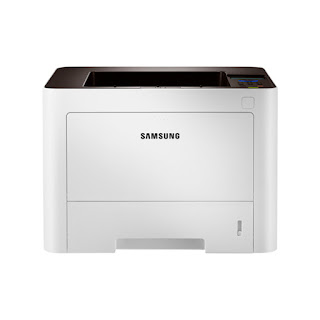 Samsung-Drivers - If you are currently searching for an office printer that is good enough to keep up with your office work, Samsung ProXpress SL-M3825DW Laser Printer can be your solution. Launched by Samsung, one of the leading printer manufacturers, this machine has a compact design for a printer in its class, with 22.4 lbs. in weight, and 10.3 x 14.4 x 14.4 inches in height, depth, and width respectively. The power consumption is quite high due to its laser printing technology, with 700 watts during operation,10 watts during standby mode, and 10.6 watts during sleep mode.


For its monthly duty cycle, Samsung ProXpress SL-M3825DW Laser Printer is actually quite good, with 80,000 pages. It is suitable for small to medium offices’ needs. Several supported operating systems are UNIX, Mac OS X (version 10.5 and above), Linux, and Windows (XP and up). The sound emission is quite noisy, with 54 dB during operation. As for the interface, it comes with Wi-Fi, USB, and LAN port to make sure multiple devices can connect remotely. 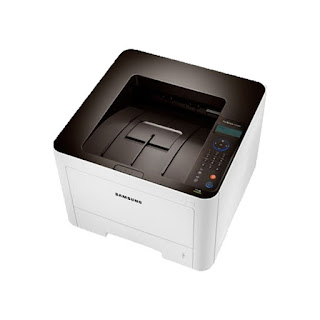 
How to Install Manuals from Samsung ProXpress SL-M3825DW Printer.

A Little Explanation of Manual Installation:

Here's how to uninstall software and drivers on the Samsung ProXpress SL-M3825DW Printer: