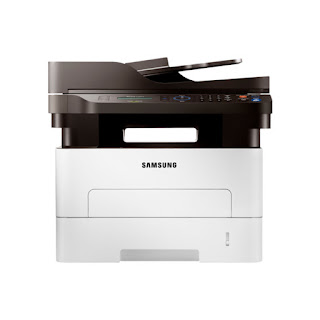 Samsung-Drivers - Multifunctional devices, including printers, are more popular these days due to its simplicity and functionality. Samsung understands this trend and launched the Samsung Xpress SL-M2885FW Laser Multifunction Printer. This machine offers the function of a fax machine, printer, scanner, and copier in just one device. The power consumption of this machine is pretty high due to its monochrome laser technology, with 400 watts during operation, 45 watts during standby, and 1.6 watts during sleep mode.


Samsung Xpress SL-M2885FW Laser Multifunction Printer has various connectivity options, including Wi-Fi, USB, and even NFC to make sure multiple devices can connect to the device effortlessly. The supported operating systems of this printer include Linux, Windows (XP and up), and Mac OS X (version 10.3 and later). The size of this machine is pretty compact for a printer with a fax machine, with 14.4 x 14.3 x 15.8 inches in height, depth, and width respectively, and 24.91 lbs.in weight. 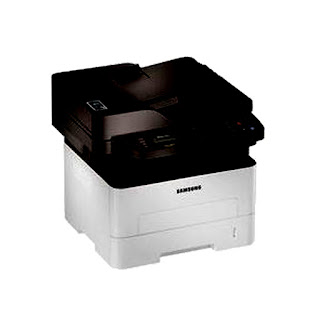