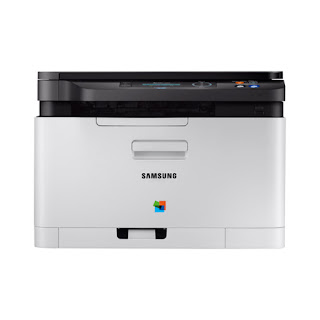 Samsung-Drivers - As one of the leading printer manufacturers, Samsung understands the tendency for customers to choose multipurpose printers instead of single-use ones. Thus, they decided to release the Samsung Xpress SL-C480W Color Laser Multifunction Printer. This printer has various interfaces, such as USB, NFC, Wi-Fi, and LAN to make sure multiple devices can access the printer remotely. As an all-in-one printer, this machine has the function of scanner, copier, and printer in just one device.


The maximum monthly duty cycle of Samsung Xpress SL-C480W Color Laser Multifunction Printer is quite good, with 20,000 pages per month. The power consumption is pretty efficient for a laser printer on its scale, with only 290 watts during operations,1.2 watts during sleep mode, and 60 watts during standby mode. It is compatible with various operating systems, including various types of Linux, Windows (XP and later), and Mac OS X (version 10.6 and up). 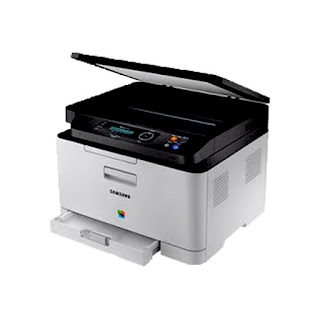 The size of the Samsung Xpress SL-C480W Color Laser Multifunction Printer is pretty compact, with 12.89 kg in weight, and 28.86 x 36.2 x 40.6 cm in height, depth, and width respectively. You can move it around pretty easily and do not have to prepare too many spaces in your room to install this device.
Download Also
Samsung Xpress SL-M2885FW